He did that one too? A tribute to record album designer John Berg.

Back in the days when record album art was engaging and exciting, I always checked to see who designed the covers, very often the name that I saw was John Berg. I think what struck me most was his use of type and space. Each cover was basically an elegant billboard for the artist.

So this is a tribute to him. He designed over 5,000 record covers at Columbia Records. He died last October and it’s safe to say everyone knows his work even if they don’t know who did it. 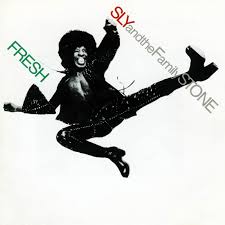 He said he didn’t have a personal style because his projects were so different, but his taste showed everywhere, from the chocolate bar on the front of “Chicago X”, to the incredible use of a light sans serif on “Born to Run”’s black and white cover, his use of a back-lit grainy photograph of Dylan and the famous poster by Milton Glaser In Bob Dylan’s Greatest hits. He did covers for everyone from Sly and the Family Stone to Barbra Streisand to George Szell. 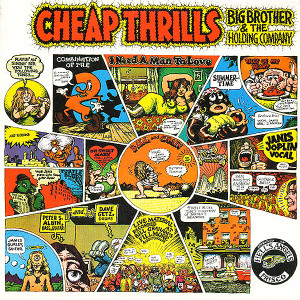 Columbia tried to hire R. Crumb for the cover of Cheap Thrills, but as Crumb put it “I don’t want Columbia’s filthy lucre.” So Janis Joplin commissioned it from him and brought it directly to Berg in his office – no changes allowed. At that point, it was Crumb’s only “commercial” project. 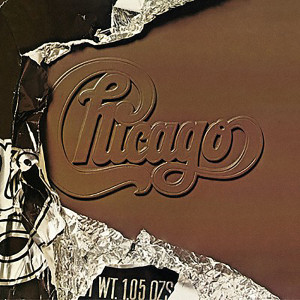 He designed 14 covers for Chicago – the logo is the same size and position on every album.

Springsteen wanted to use a standard artist’s photo for Born to Run, but the photographer, Eric Meola, had also shot a couple of informal shots of Bruce and Clarence Clemons. Berg immediately saw the strong relationship between the two and the potential for a gatefold cover, and the rest is design history.

Berg wasn’t above a little revenge. Columbia was posthumously re-issuing a recording of Beethoven’s Fifth Symphony by George Szell. Szell was apparently difficult during a previous project and called Berg a “flaxen-haired [unprintable]”. So Berg picked a photo with Szell’s hand blocking his face, although he also said it could be interpreted as “Five”.

I don’t think so.

See more of his work John Berg Covers.  Which is your favorite?